reasons to cycle with us! 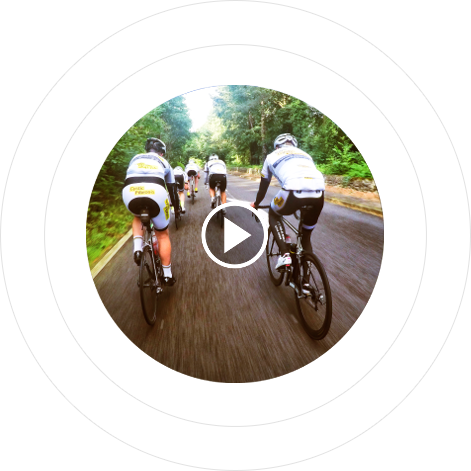 Fresh air and early morning rides can do the body wonders

Be One of Us

By joining Team CF, you get to experience 100% unforgettable moments.

Nothing makes you feel more free and independent as cycling some truly stunning open roads.

Regular cycling helps you stay fit, healthy and hardy no matter what.

Some of our favourite images from the many rides we’ve all done together.  Some fantastic memories, and some amazing fundraising.

The team was established in 2012 by Martin Dainty (an ex Team GB rider from some years ago) after his daughter was born with Cystic Fibrosis. The team objectives are to promote cycling, raise awareness and raise money for the Cystic Fibrosis Trust, to date we have raised over £200,000 and each year we set the target of trying to raise £50,000.

We have an ever growing number of regular riders, mostly in Yorkshire but also across the rest of the UK and in France and Canada! And we have many hundreds of followers on various social media outlets.

follow us
2017 Team Cystic Firbrosis
You can login using your social profile
Connect with: